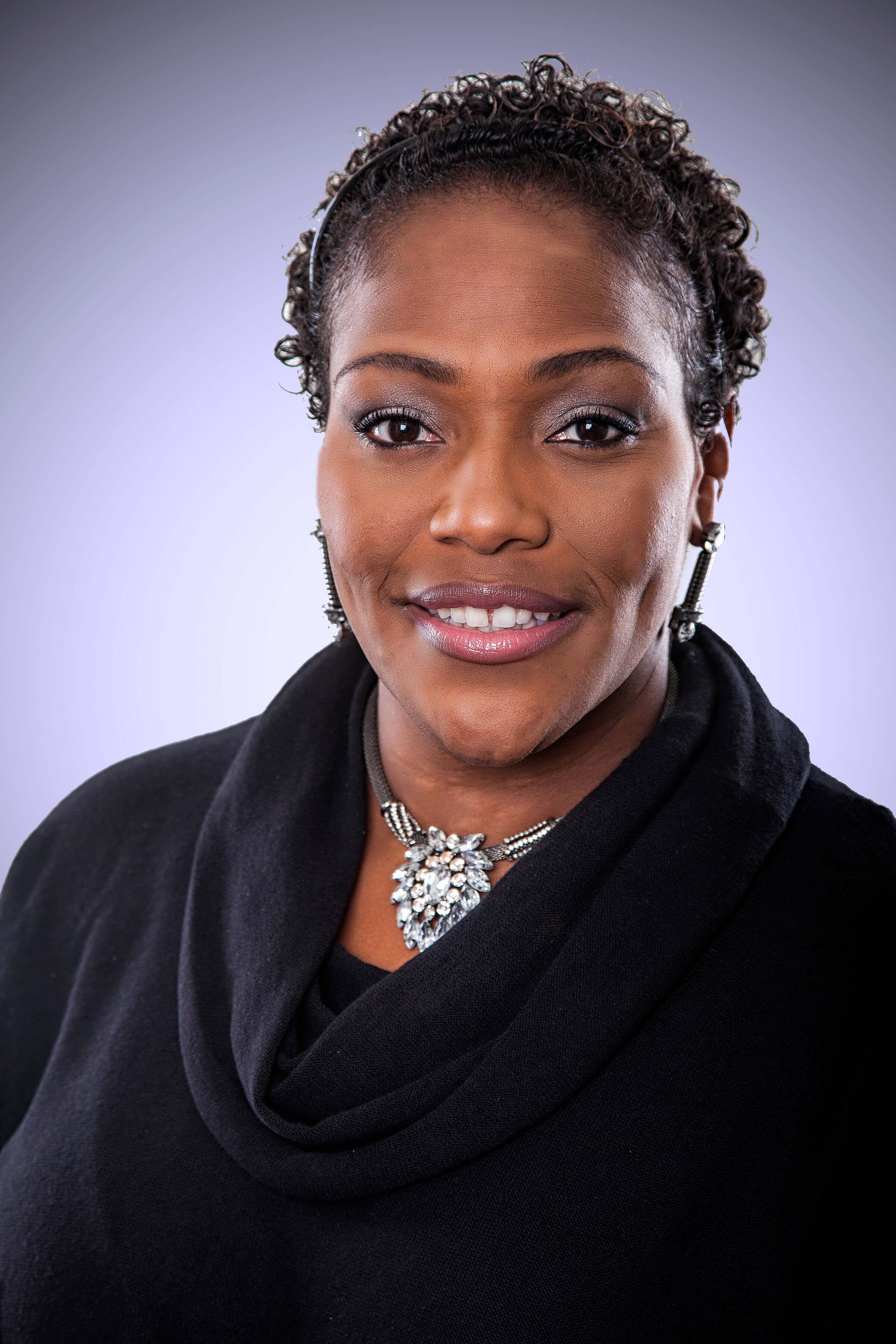 Crystal's focus is her faith, family and career. She married the man of her dreams, Quintez White in 2007. They share four children: Ashley 16, Abigail and Gabrielle 15 and Blake 5. All four are active and keep Crystal and Quintez both busy and proud parents.

Crystal loves volunteering in the kids schools and sports, when she's not enjoying traveling or exercising.

Crystal was born in Fresno, California as one of seven children. She grew up in California, New Jersey and Indiana due to her father's active status in the military. As a result, she quickly learned how to adapt to change and thrive in any environment.

Raised with the expectation to excel in academics and in sports (track and cheerleading being favorites), she did just that. It became second nature to later excel in her professional life.

In 2003, she made a courageous career move from the pharmaceutical field to the mortgage lending industry. In just 3 years, she went from an entry level position to an Account Executive funding 2-4 million dollars in closed loans monthly. 11.5 years later the company closed due to the 2008 market crash.

She rebounded, starting her own Mary Kay business during that recession. In five months she became a Sales Director and earned five company cars in five years (three being the famous Pink Cadillacs :) )! She led 250 consultants while servicing nearly 500 customers.

The skills and success gained from Mary Kay gave her the courage to finally pursue her dream of becoming a successful and savvy sought after Realtor.