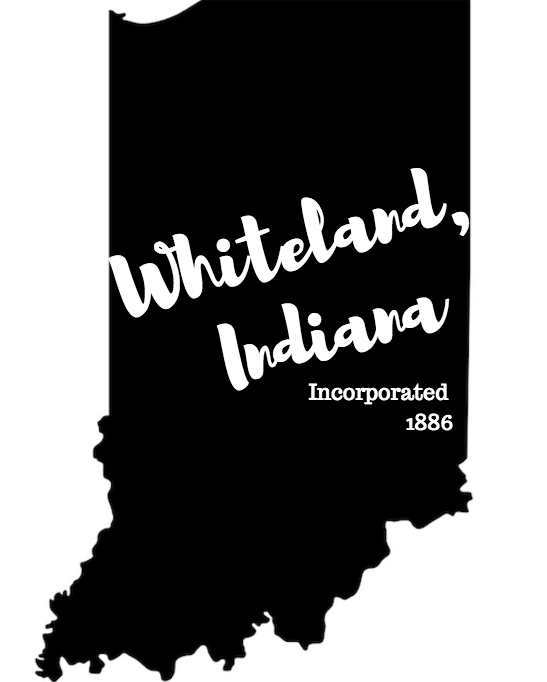 Looking for a small, quaint town to call home? Whiteland, Indiana may be right for you!

Central Indiana is brimming with homey and charming towns including Whiteland, Indiana! Just 19 easy miles south of Indianapolis, Whiteland is perfect for commuting. Located just between US 31 and SR 65, the town is a perfect escape from the bustle of the city, while not being too far to miss out on all the perks Indianapolis has to offer. This little town with just over 4,000 people is perfect if you’re looking for that small-town feeling. Named after the pioneer Joel White and officially incorporated as a town in 1886, it is not to be confused with New Whiteland. Check out more on Whiteland to see if it’s the right fit for you:

Although first incorporated May 3, 1886, the town began growing roots as early as 1853. The then-village originally called “Wheatland”, started with 40 business plots hoping to blossom into a sophisticated town. A post office was established around 1860 and Wheatland was changed to Whiteland. Whiteland grew with popularity in 1884 when it became home to one of the famous military bands of the state. With 16 members, the band won multiple awards in years to come.

Kacey’s has been a Whiteland staple for close to 40 years! It is a prime example of Whiteland’s values of family, relaxed atmosphere, and small-town feels. Kacey’s started off as “The Pizza Spot,” serving just pizza and in 1988 added pasta and a sandwich shop. At first, townspeople were confused with the additions, thinking the two shops were separately owned and run. In 1990 the confusion was resolved when the restaurants became Kacey’s Twin Eatery. Kacey’s is not just known for its wide array of food, but also for its Coca-Cola décor and its traditional 5-cent Coke bottles! This is has been Whiteland’s well-kept secret since 1978, but word is getting out! Check out Kacey’s Twin Eatery and grab a 5-cent Coke bottle!

Whiteland is a small town perfect for growing families. With many different communities to choose from, it is easy to find the one with the perfect fit. From its easy commute, being right off US 31 and SR 65, to its quaint and friendly relationship with neighbors it is a great place to raise a family and balance a city career.

If you liked this post and want to explore other Indianapolis neighborhoods, check out our spotlights on Irvington, Zionsville, and other towns here. If you’re interested in one of these wonderful neighborhoods as a new place to call home, Ferris Property Group is here to help! We love helping people find their perfect place to feel like home in Indianapolis and the surrounding towns.