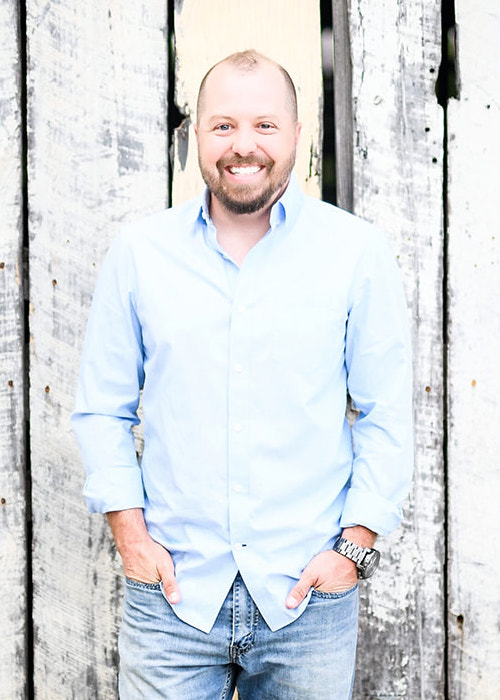 Devin grew up in a small town outside of Evansville in southern Indiana where he spent his time playing golf, baseball, and running.  He attended the University of Evansville and graduated with a Bachelor's degree in Sports Medicine.  Apparently, he didn't get enough of the classroom and continued on to Indiana University, where he completed a Master's degree in Sports Medicine.  He has worked the last decade for the Hendricks County Health Department as an inspector in the Avon area.  After building a new home, he realized he loved the real estate process and decided to make a career out of it.

Devin is married to fellow team member Anna Brennan.  Between the two of them, they have 5 very active kids, Blake, Emma, Cole, Sophia, and Max; and he enjoys everything that comes with parenthood!  They spend a lot of family time traveling around Indianapolis to watch the kids play sports, and Devin is the head coach for Avon Baseball Club.  Outside of real estate, Devin enjoys playing as many sports as possible and enjoying time with close friends.  He still tries to save a few moments to cheer on his Chicago Bears, Cubs, and Bulls in the hope they destroy all his buddies' teams (you know who you are)!