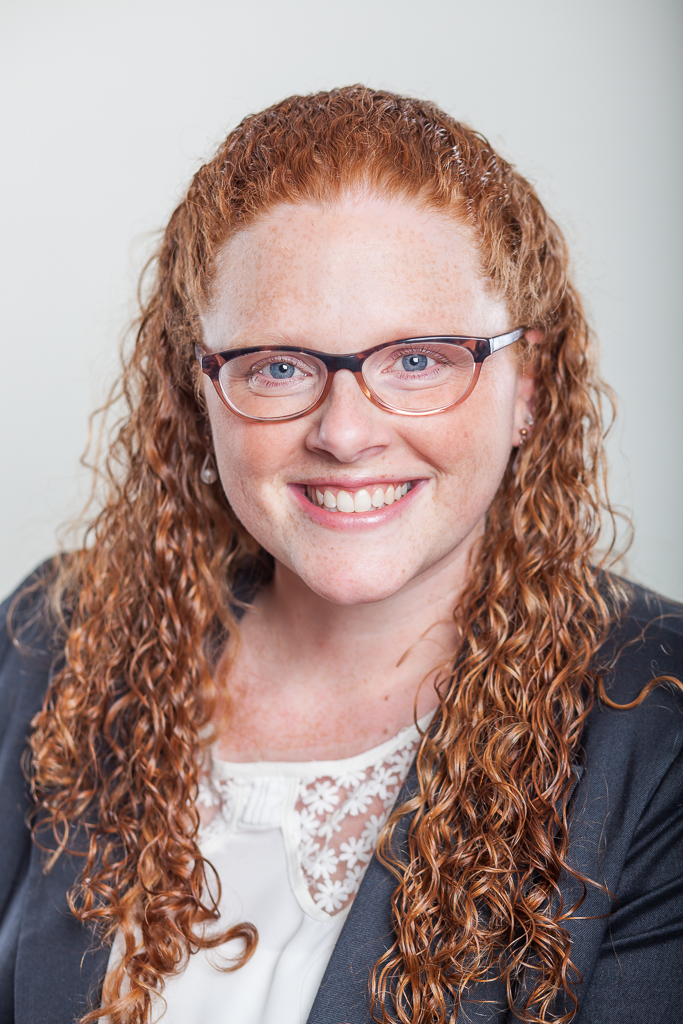 Holly grew up in a small town - THE small town of Seymour, Indiana, hometown of John Mellencamp. Born in to a Hoosier family, she earned her Bachelor's degree in Telecommunications with a focus in Business from Indiana University Bloomington. After graduating, she started as a front desk clerk at the Indianapolis Marriott Downtown and fell in love with the hospitality industry. Holly also met a dashing co-worker named Jesse and they got married a year and a half later.

Moving her way through the ranks over the next five years, she became General Manager of Homewood Suites and mother of two, Lucy and Harvey. Knowing they would only be little for a short while, Holly made the tough decision to say goodbye to hotel life. She became a stay at home mom and they were blessed with two more sons, Harrison & Everett.

When Ferris Property Group helped Holly and her family move houses, she got her first real taste for Real Estate. Bringing her hospitality skills and passion for client satisfaction, Holly joined the Ferris Property Group as Client CARE Coordinator in 2016. She now works full time as FPG's Operations Manager - taking care of both Clients & Agents!