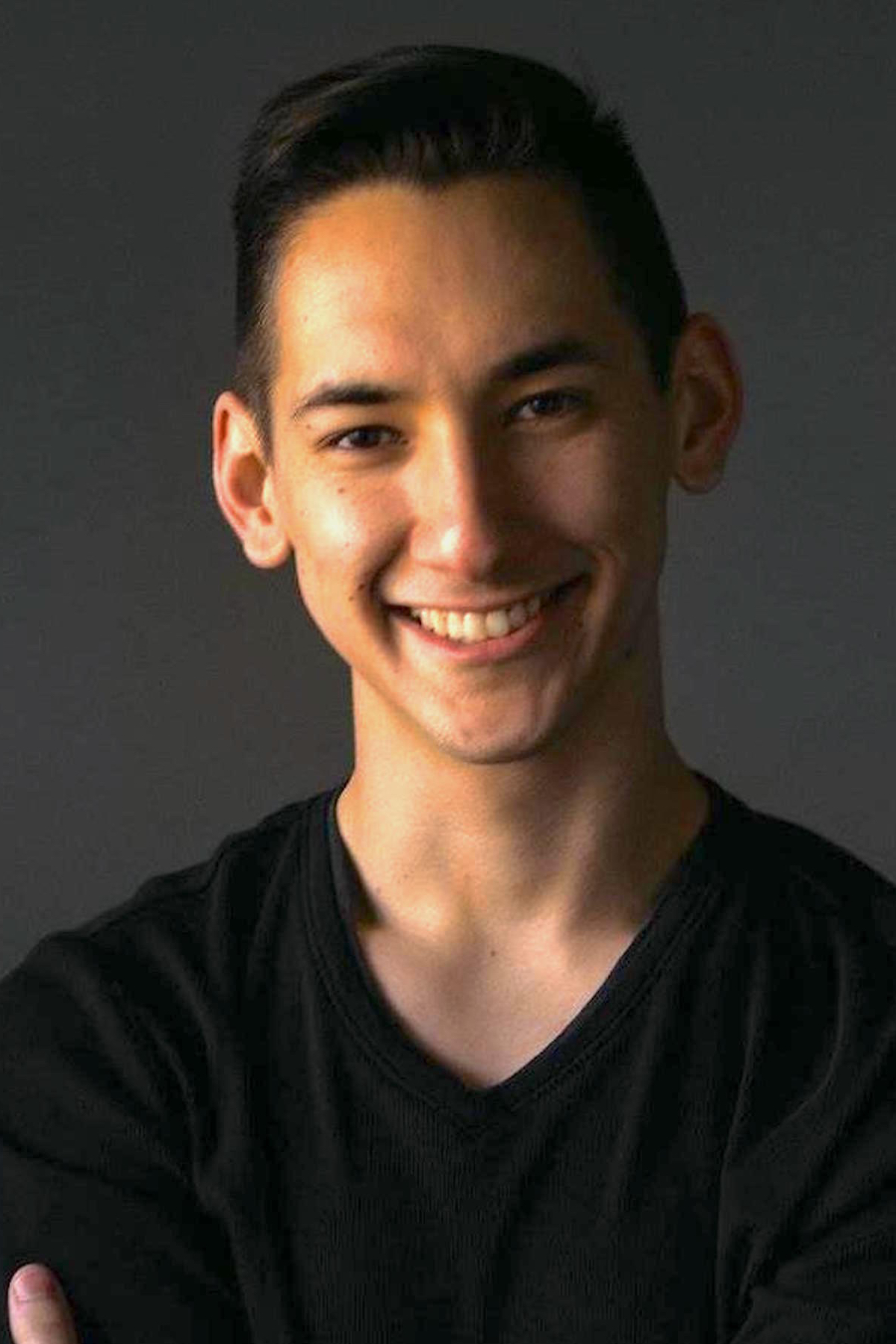 Jordy Long has been telling stories for a long time. Growing up, he participated in and taught kids martial arts, teaching kids about self-defense and self-control. He then got involved with music, telling stories through art and performance. While studying music performance at Butler University, he also worked as a teacher, telling stories to kids about why music is important and how they can get better. After college, Jordy began telling other peoples’ stories through video. Interested in meeting great business owners, he met Todd Ferris of Ferris Property Group and heard his story. After many great conversations, Todd generously offered to bring him onto his team to help tell the FPG story. He enthusiastically accepted and is now a full-time videographer for FPG. Outside of FPG, Jordy has an independent production company that works with other business owners around Indy, whether they be real-estate agents, personal trainers, restaurant owners, or composers. Jordy is also a musician. He’s a professional drummer, working as a freelancer around Indy. He writes and performs his own music, which he publishes on streaming platforms and YouTube. As of Christmas 2018, he is a full-time dog owner of the cutest miniature poodle puppy ever. His name is Barney.