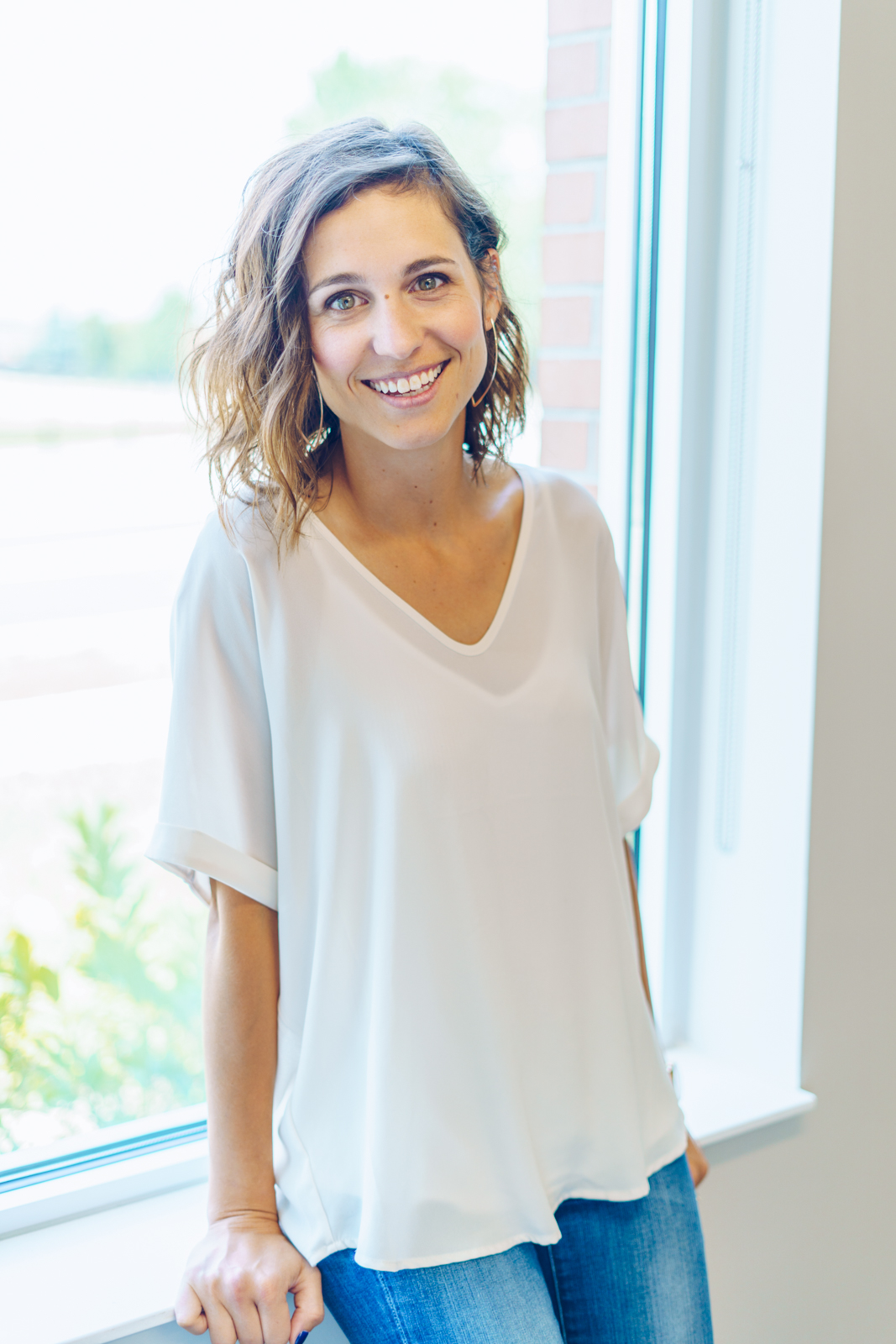 Born in the Windy City, Kate grew up just outside of Fort Wayne, Indiana. A city girl at heart, she fell in love with Indianapolis instantly while completing an internship with Meribeth Smith; Associates during her junior year of college.

She now resides in Broad Ripple but has lived all over the city - from Keystone at the Crossing, to downtown, to SoBro. Her husband's career even took them away to Louisville, Kentucky, for a few years, but they are happy to be back in their home state of Indiana!

Kate graduated from Indiana University, having created her own major via the Individualized Major Program (you really can study anything at IU!). Her major of choice was Event Management, which allowed her to hold several internships before accepting full-time positions post-undergrad within the meeting planning arena. She has since worked for two companies that provided meeting management support to Eli Lilly and Company, she's managed her own event management company, once took on the challenges of direct sales as a jewelry consultant, and most recently, is a self employed photographer.

A recovering Diet Coke addict, only to merely replace the habit with Coffeemate Creamer...she is a mom to two young boys and married to a dashing husband! Outside of the office, she is involved with a local Mother of Preschoolers International (MOPS) group, having previously served as Group Coordinator for her original group in Louisville, KY. Additionally, Kate is currently serving as the Advisory Team Chairman for the Butler University chapter of Delta Gamma.

If she's not in Indianapolis, you'll likely find her dock-side on Wawasee. A career in real estate was not one she had considered prior to meeting the Ferris'. She brings energy and a 'can do' attitude to the team!