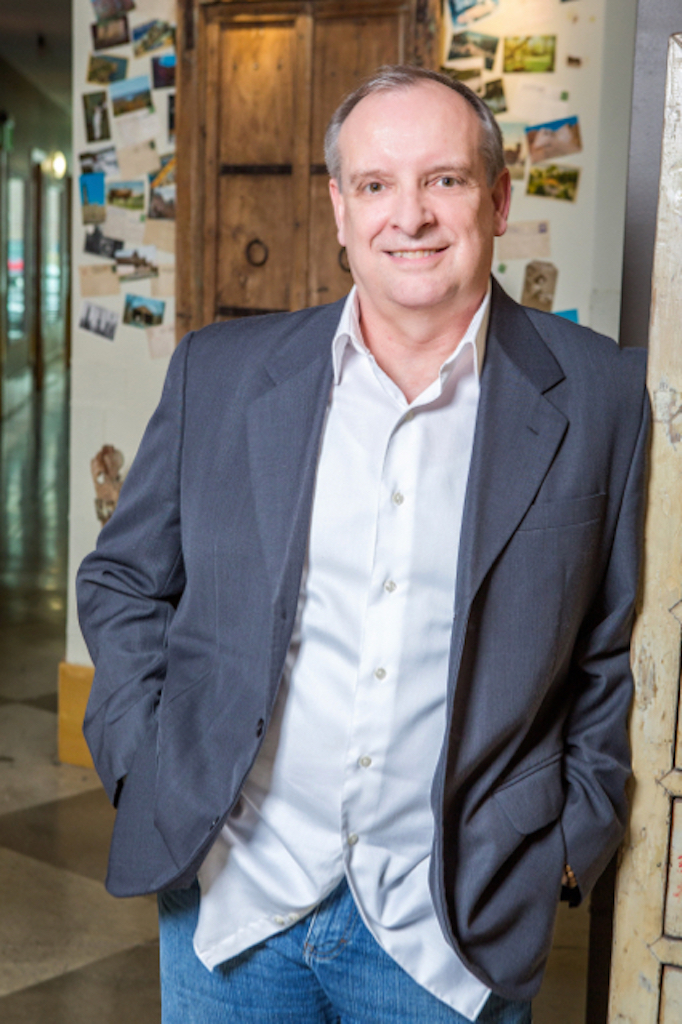 Mike has been a resident and business owner in the Avon area for the past 20 years.

He came to Indiana out of the Army, where he served as a Linguist with fluency in several languages. While in the military, Mike finished his Bachelors Degree in Business Administration. After arriving in Indiana, he used his background and education to operate several successful restaurants throughout the Indianapolis area. It was during one of these successful ventures that he met, courted and eventually married his wife Hong. They have two beautiful children- son Ethan and daughter Emily.

In 2011, Mike and Hong opened a top-rated family-owned Vietnamese restaurant in Avon.  After years of success, Mike was ready for another challenge and was told that he would be crazy not to join the Ferris Property Group and F.C. Tucker, both leaders in the industry. Never wanting to be seen as less than mentally competent, Mike has taken the advise and joined the world of Real Estate.

Outside of Real Estate, he enjoys spending as much time as possible with his family. Together they love to cook, travel, and experience the outdoors. He is actively involved in his children’s schools and the Avon YMCA where his son participates in sports.