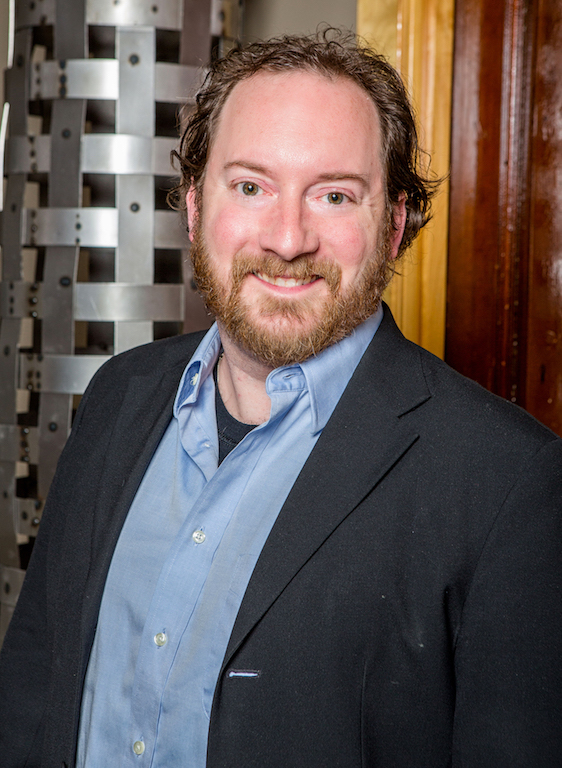 Ryan loved growing up in Whiteland, IN, and after high school, stayed in-state, by attending Wabash College, in Crawfordsville. He joined the Phi Gamma Delta fraternity, and graduated with a Bachelor's degree in Theater.  During his time at Wabash, he studied abroad for a semester in London, where he met his future wife...who was from Iowa!

After graduation, they moved to Chicago, where Ryan worked for several years at Chicago Shakespeare Theater, before transitioning to Northwestern Law School.

Recently, he, his wife, son and daughter, have relocated back down to Greenwood, IN. He prefers War and Peace over Moby Dick, has run several half marathons, three marathons, and one ultra marathon, and is generally in charge of the kitchen, except for baking!