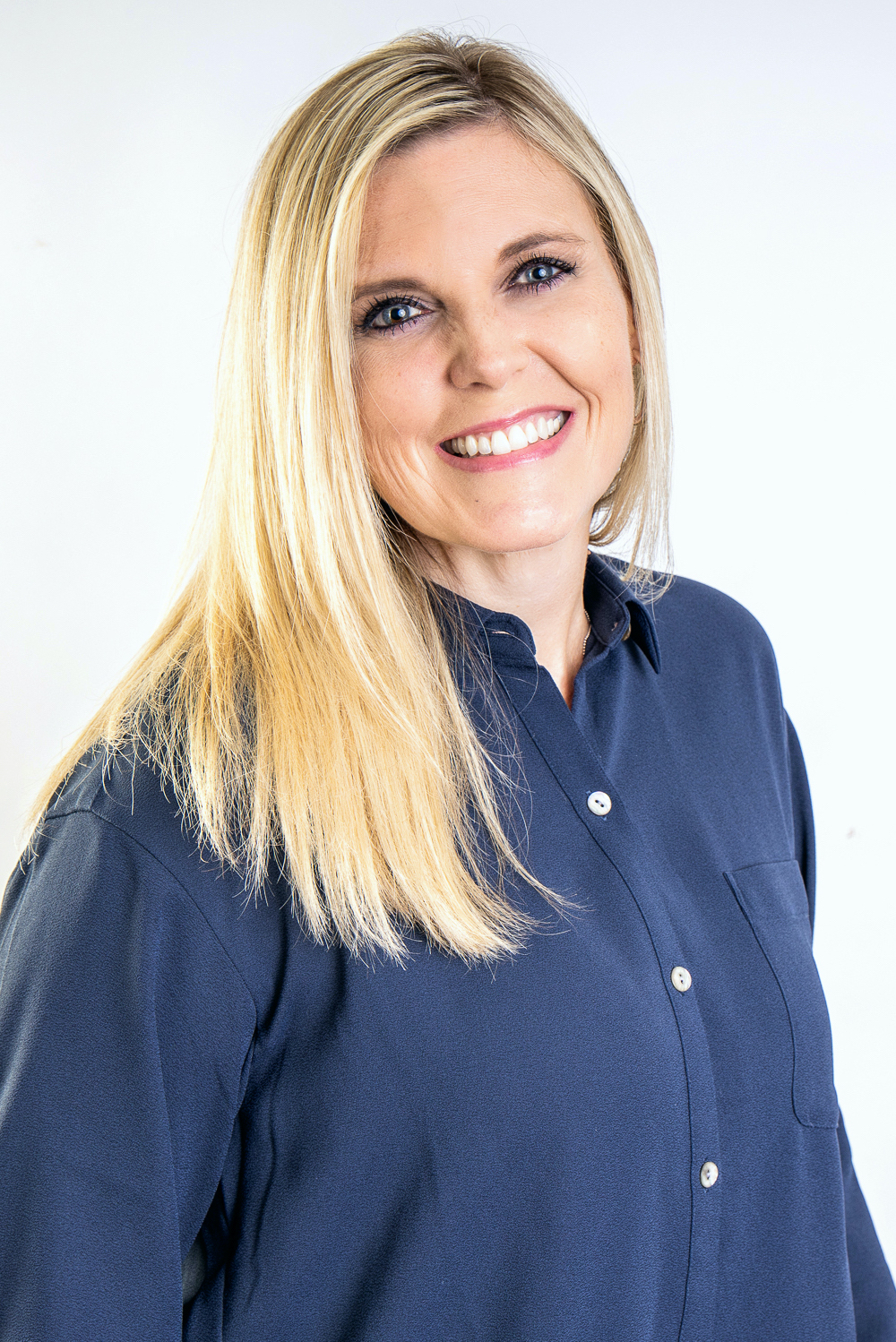 Sherry grew up in Lafayette, Indiana and earned a Bachelor’s Degree in Business from Purdue University.  She was quickly offered a job with a tele-communications company that was launching in the Seattle market.  While working there as a senior sales representative, she maintained the title of Top Sales Representative for the first four months and stayed in the top ten for the next six months. After being promoted to management and successfully serving in that role for two years, she decided to dedicate herself full-time to her new role as “mom” with her fist son, Michael.

Six years later, Sherry welcomed her second son, Johnathan. Not content to sit still, she earned her Master’s Degree in Elementary Education in her “free time” (right, like anyone with kids has “free time”!)  Sherry had the pleasure of teaching in public schools in Oak Harbor, Washington and Lafayette, Indiana as well as at a private school in Zionsville, Indiana.  Sherry is a nurturer at heart, and loved growing relationships with her students and their parents.

While teaching, Sherry learned that she really enjoyed the responsibility of assisting others, and that thought started her thinking about other ways she could help families.  Being exposed to home development and construction with her husband, Todd, who is an architect, she almost instantly realized that being a Realtor was a wonderful way that she could pursue her passion for helping others.

Within 24 hours of deciding to pursue a career in real estate, Megan and Todd Ferris (who’s twins were students in one of Sherry’s previous classes) began discussing opportunities within their company. Ecstatic, Sherry joined the Ferris Property Group after studying at the Tucker School of Real Estate and obtaining her real estate license.

Sherry lives in the historic Village of Zionsville with her husband, 2 sons, step-son (Parker), and step-daughter (Ana). When they are not remodeling their mid-century modern home (which is all the time), they enjoy taking a break and relaxing (the adults) and playing (the kids) on a beach somewhere.