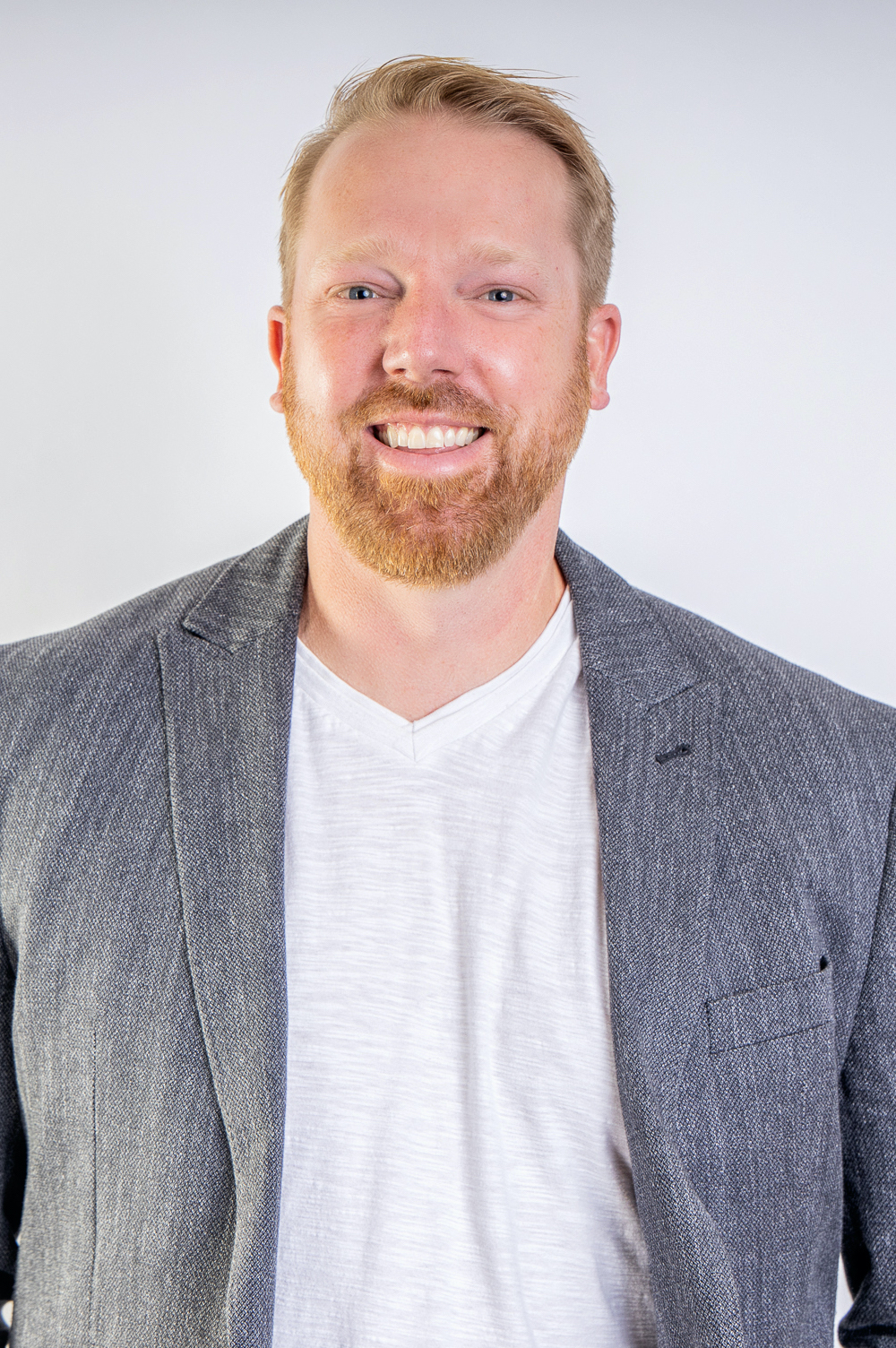 Todd spent his childhood growing up in a western suburb of Minneapolis, Minnesota, called Edina. He eventually found his way to Indiana through the University of Evansville where he graduated with a degree in Secondary Education and met the love of his life (and now his wife), Megan. After the completion of his degree, Todd spent the next six years working as an Indianapolis Public Schools high school science teacher. During those years, he spent his free time mentoring students while coaching basketball and baseball, as well as playing bass guitar and singing with the regional rock band, Five Apples.

In January of 2008, Todd made the transition from teaching to real estate, when he joined the F.C. Tucker Company. Since that time, he has consistently ranked as one of the top producing agents in the greater Indianapolis area, has been a branch manager, and the team leader for Tucker's largest real estate team.

Todd and Megan are the proud parents of three beautiful girls (Logan, Zoe, and Kaia) and one son (Macklin)!  Outside of real estate, Todd enjoys playing as many sports as he can fit into a week, singing and dancing with his kids, hanging out with family and friends, and finding time to cheer on his Minnesota Twins and Vikings!  (Additional fun fact: Todd was the winner of a Norwegian Reality Show, Alt for Norge!  Google it!)

Megan and Todd did a WONDERFUL job walking us through purchasing our first home. They gave their honest opinion and were easily accessible when we had questions. - Kelsey, 5/18/16

Todd is truly excellent in all of these areas - I cannot say enough about his knowledge of the industry (surely what made my house get so many showings and even an offer on the first day it was listed!) as well as his consistent communication (even putting up with many text messages from me at all hours of the day!) I only wish that I could work with Todd again! - Rachel, 4/25/16

What did you like most about working with your FPG agent? "Personalization of the Ferris PG man, Todd Ferris. Not telling me what I want to hear or talking above me. Taking the time to help me through and understand a process that I had no prior experience in, keeping me informed and attended to as if it were their own process." - Damon, 4/13/16

Todd Ferris and the Ferris Property Group were great to work with in both selling our first home and building our next one. Todd was incredibly knowledgable, professional, and went above and beyond to bring competing offers on a home we had unsuccessfully tried to sell twice. Throughout the building process, he was always available for questions and very helpful at all of the milestones from start to finish. I didn't realize how valuable a good Realtor would be during the building experience.  Thank you very much. - Kellen 3/14/16

The Ferris Group was very helpful in the sale and purchase of our homes. They were with us every step of the way with quick responses to our questions and needs. The results were a quick sale of my home and purchase our new home. – Bill 11/3/15

I couldn't have asked for a better experience. They are very knowledgeable and were able to get out house sold in 5 days for full asking price. – Jana, 6/29/15